Your number one electrical contractor in Curtis Bay, MD

A Few Electrical Services We offer

We provide top of the line electrical services in your area. Select one of our services below to learn more about the work and guarantees we offer. 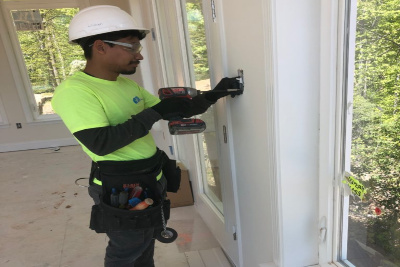 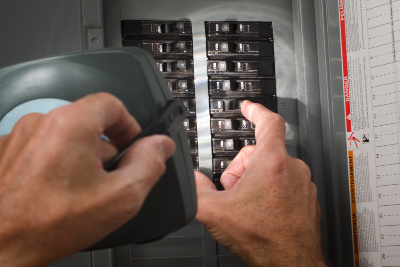 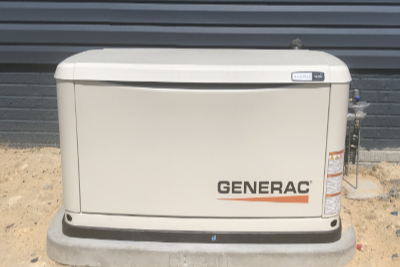 Established in fall of 1997, owner, Robert Burns decided to start C&R Electric, Inc. After being in the trade for over 20 years, he decided it was time to establish a company based on his work ethic. He wanted to be entrepreneurial with his electrical trade. Named after his children, C&R Electric, Inc. was born in the basement of his house with a dozen credit cards and loads of persistence.​ In the early years, the work was slow and the days were long. The hardest job was convincing contractors to take a chance on a small emerging electrical company. During the tough years, Rob thought he had made a mistake, taking on such a big endeavor, he wanted to quit and go back to work for an established company. At that point, Rob could remember telling his 2 children a story about quitting. In his opinion, the easiest thing to do in life is quit, anybody can quit. You can quit in school or your job, quitting can be far easier than taking on the risks and challenges in life. Rob persevered though the long days and the hard times to put C&R Electric, Inc. on the map. C&R Electric, Inc. has gone from the basement of Rob’s home to a professional, experienced and diversified company of about 90 employees. 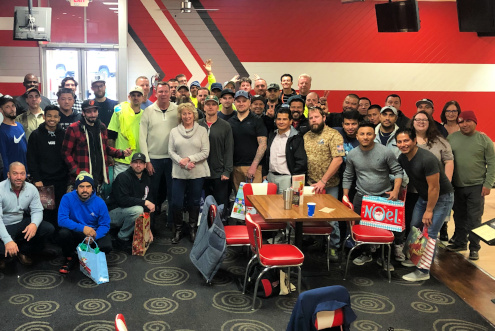 At C&R Electric, your satisfaction is our main priority. Since our business was founded, quality and integrity have been our focus. By working with the best materials in the industry and employing the most experienced and meticulous contractors, we are able to deliver solid and long lasting solutions for everyone. 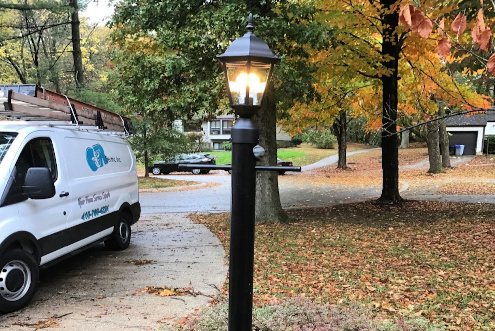 Searching For a Dependable Contractor?

Call to Schedule a Service Today

Click here to view our contact info
We use cookies to ensure that we give you the best experience on our website. If you continue to use this site we will assume that you are happy with it.Accept